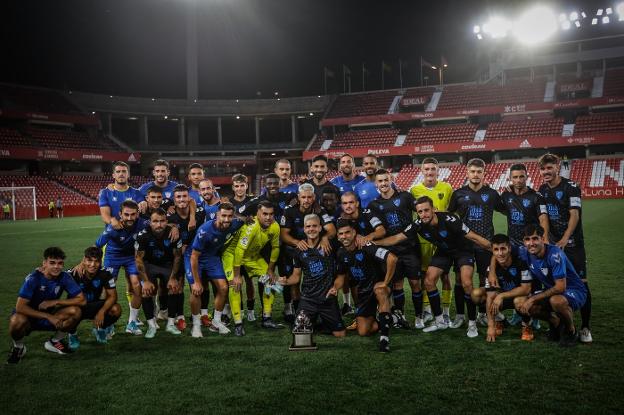 Málaga gamers pose with their second pre-season trophy after beating Granada on penalties. , Ram N L. PREZ After a shaky first half, the Blue and Whites regrouped, enjoying the higher of their opponents and profitable the penalty shoot-out Málaga CF ended their pre-season matches with one other win and trophy in Granada Metropolis on … Read more